The Southland Regional Development Strategy 2015 – 2025 (SoRDS) was commissioned by the Mayoral Forum to unify regional development and to look at levers for economic and social development.  It wanted a clear statement of problems and a framework to develop solutions, as well as a strategy document providing a clear plan of united action.

The SoRDS Action plan was launched in November 2016 and had a big goal of increasing Southland’s population by 10,000 people.  It also identified three challenges to achieve this:

The region is halfway there to achieving 10,000 more people, however it is a different world now compared to 2015 when SoRDS was developed.  COVID-19 has presented challenges never seen before and there is a strong focus on the region’s environment alongside its people.

The region is performing well albeit there are some significant constraints.  GDP generated for year ended March 2014 was $5.5b and this has now grown to its highest ever figure of $7.2b year end March 2022.

The SoRDS Action Plan identified 51 actions and over two thirds of those actions are either complete or underway.

The timing is right to review the regional strategy in line with Southland’s Just Transition Work Plan.

Some completed projects from the Action Plan include:

Find out more about the Action Plan 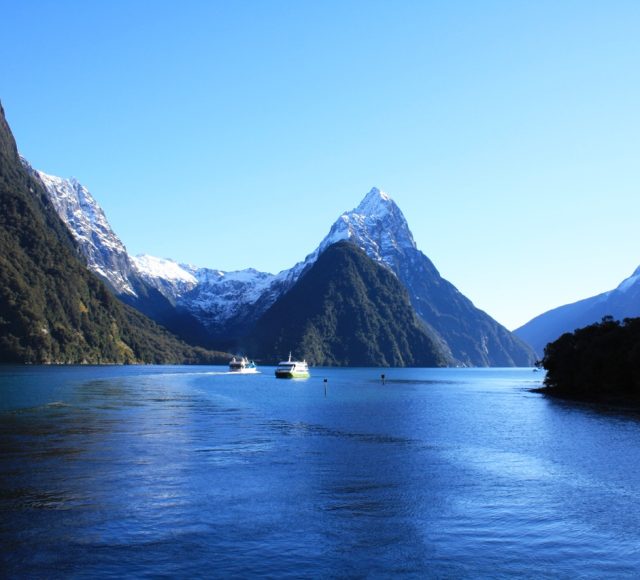